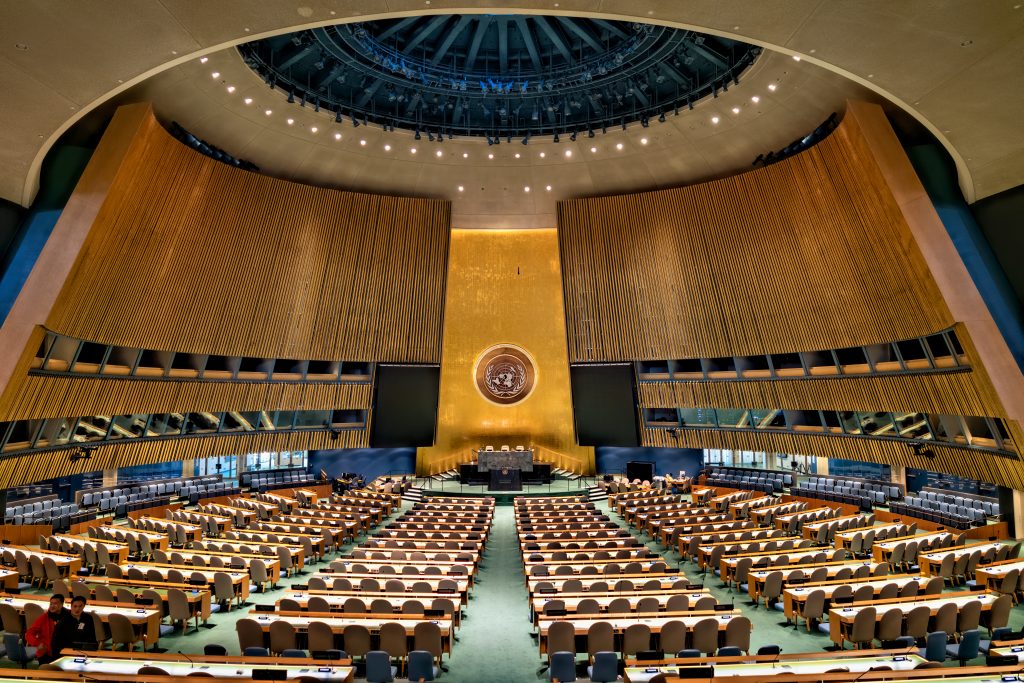 PLASTIC TREATY: A SPIRAL ON THE HORIZON

After a lot of talking it seems we are coming to concrete facts. Indeed, to resolutions that find few equals.

On March 2, an agreement was signed which commits nearly 200 states to adopt a legally binding document to deal with the plastic waste emergency. By 2024, these states are committed to drafting – (through the UN) – and signing a treaty that has been given the name of “Plastic Treaty”.

Why is it relevant? This is the first document with legal and multilateral value that commits states to joint and coordinated actions to combat the plague of plastic waste. In fact, it affirmed the identification of this phenomenon as a systemic risk capable of threatening health and the global ecosystem. A few days ago the news of a study confirming the presence of microplastics in human blood, a fact that adds to the innumerable damage that the dispersion of plastic in the environment causes.

The general objective of the treaty is to manage “the entire life cycle of plastic”. This means that there is an international commitment to implement a circular economy system in the industry and consumption of plastics. The maximum objective of such an agreement – and in general of such a proposal – is to minimize the dispersion of plastic waste in the environment. In addition to the positive ambition to achieve such a result, there is also a method factor for which the circular economy can be the only way to stop the environmental dispersion of plastic without having to completely erase a much-used material and a giant economic sector.

However, a problem remains. That is, from the ratification of the treaty within the UN and its ratification by the states, passing through the study and implementation of such a plan, at least 2 decades of work are expected. Too long a period of time. In fact, spills into the oceans continue to increase, as does the production of plastic itself.

Therefore River Cleaning is also in this case the most relevant technological solution. Being able to stop the flow of plastic waste present in rivers can represent the factor that can make the “Plastic Treaty” the legal structure for the solution to plastic pollution without the time required for its implementation representing an obstacle. In fact, the success of this treaty can also be based on the fact that the necessary time frame can be mitigated by the presence of technological solutions.

River Cleaning is exactly this and the development model we pursue stems from this consideration: not the solution of managing the life cycle of plastic, but preventing it from reaching the oceans and all the negative effects this causes.The problem of plastic waste has two fundamental characteristics: the systemic character on the one hand and the emergency one on the other. It is therefore clear that the systemic character is an aspect that properly concerns the sphere of legislation and international cooperation, while the emergency produced by this phenomenon requires technological solutions and field operations.

River Cleaning stands at the crossroads of these two instances, its scalability makes it a systematized technology and the intrinsic simplicity of its technology – floating boe whose rotation is driven by the current itself – makes it implementable in a short time.