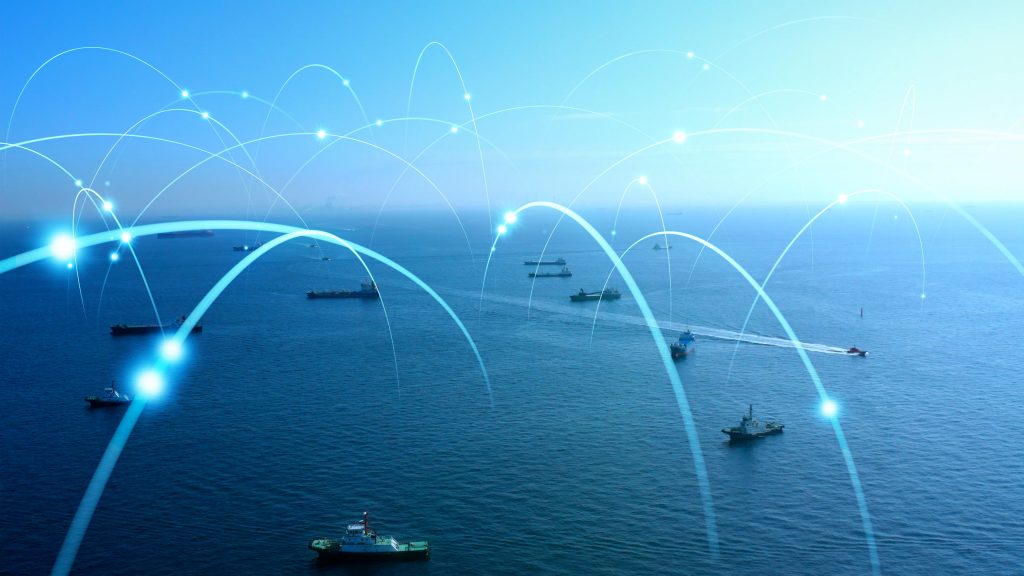 AN OCEAN OF INFORMATION 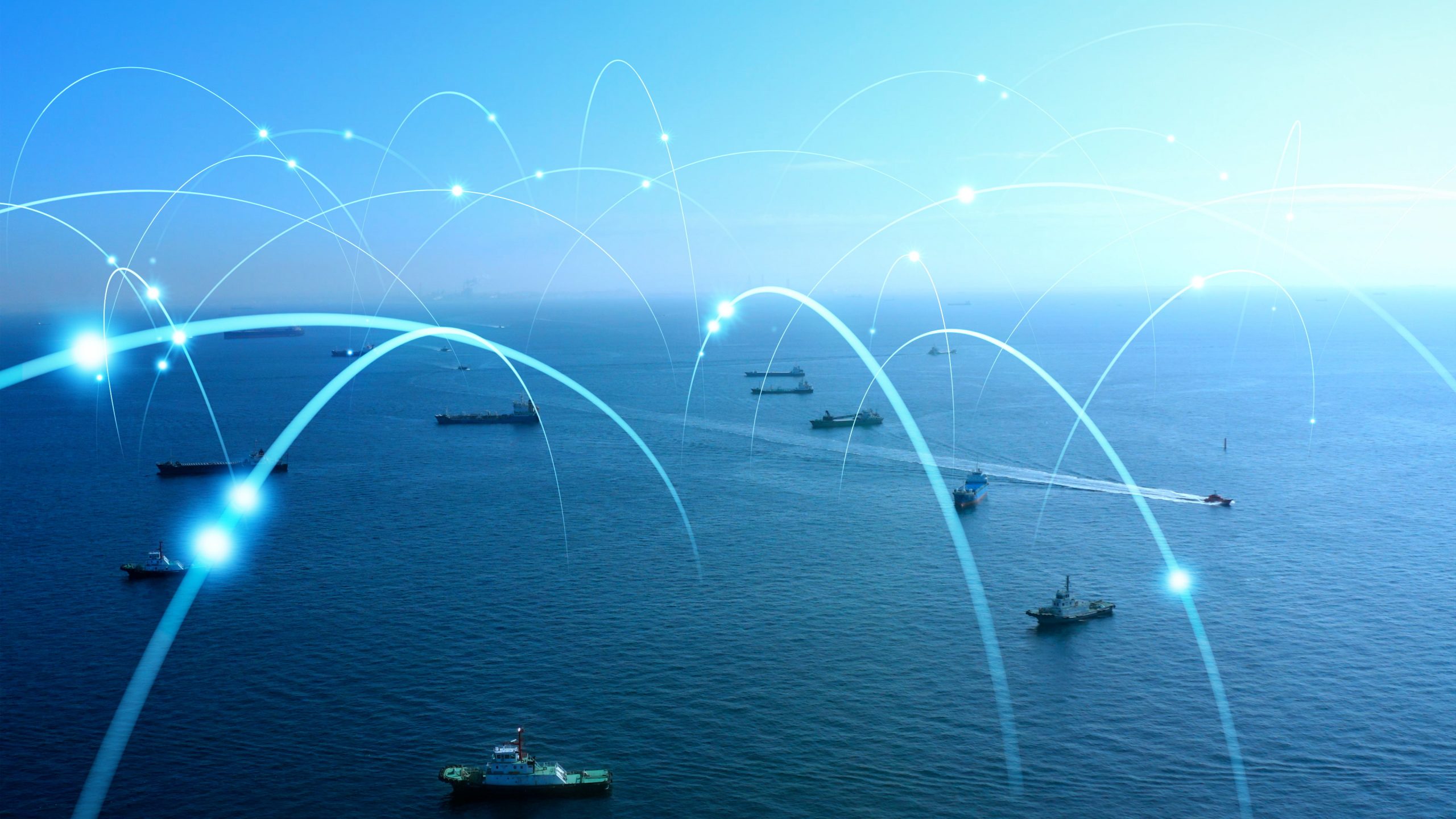 There is a big difference between mainstream communication and what scientific research claims. Notoriously, the transition from a technical-specialist context to a popular-generalist one affects the accuracy of the information and the general vision of the phenomenon from which it is extrapolated. This also has significant effects on the nature and functioning of what is called an “ecosystem”.

By ‘ecosystem’ we mean a system whose economic, social and environmental components work synergistically towards a balance or an optimal state. Therefore, the presence of the concept of ‘evolution’ linked to an ecosystem is also implicit.

Leaving aside the more abstract aspects, one of the principles is that an ecosystem is essentially composed of information. These can be considered as the structure on which the ecosystem rests: the only way to interconnect different aspects is to create a set of information, a sort of ‘sap’. It logically follows that, therefore, an ecosystem improves with the improvement of the information that connects its parts.

This is where the problems arise. What information does the ecosystem work with? What are the assumptions on which activities in the context of plastic waste are based? We know that very often the operation of a sector is based on information considered true to the extent that it is shared by as many actors as possible. As in the case of financial markets: the expectation of a stock decline becomes the cause. Now, the real economy does not have the same volatility as the markets, although in the context of investments they play their fundamental role. This may seem like an advantage, but only until you become unable to adjust your objectives quickly. So it is clear that if we want to work with the concept of ecosystem and evolution, it is essential that the information encode towards an optimal objective.

Therefore, if we want to answer the question about the information that governs the management of the phenomenon of waste dispersion, we can say that at the moment there is no set of assumptions capable of making an ecosystem operate in such a way that it increases to the point of reaching a state optimal. In the standard Game Theory, one of the ways to organize one’s actions to achieve a result is to set the final goal and backwards determine the most logical actions to take.

What would be the final goal in our case? Waste reduction? Prevent them from dispersing? Eliminate the conditions for a material to turn into waste? The most immediate answer is only one: everyone sets themselves as final goals. And each of these requires the implementation of different actions. The effect of such a situation is the impossibility of substantially acting on the real phenomenon and also a constantly distorted and partial view of it. In particular, the rather unprecedented joint action of market solutions and a sort of ‘activism’ places the phenomenon at the mercy of continuous marketing, therefore the continuous modulation of an image. In itself it does not represent a bad thing, however the demands of the ‘business’, therefore of the creation of a market, can inadvertently create an image which responds more to the demands projected by the economic / social system than to a synergy with the environment. In general, the lack of contact with the reality of the phenomenon creates a sort of ‘bubble of redundancy’ (echo chamber), in which there is only social and economic feedback, without any substantial capacity to positively affect the environmental phenomenon. 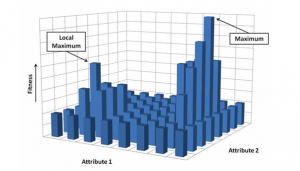 source: Lustick, I. (2011) ‘Institutional Rigidity and Evolutionary Theory: Trapped on a Local Maximum’

In conclusion, the modeling of a synergistic system cannot operate with the composition of different interests, as a more classical model indicates. Instead, the composition of a system capable of circulating information through all its sectors is necessary. This smooths out what is called “information asymmetry”, or the obstacle to synergistic cooperation posed by a lack – or indeed asymmetry – regarding the information available and acquired by the parties.

The trade-off between interests and information is represented by the possibility of eliminating the rigidities that do not allow the system to evolve. The inertia provided by functional behaviors in the past and the fact that these tend to preserve and replicate themselves is the single most incisive factor in a multivariate analysis of the clumsiness of a development process.

Lustick, I. S. (2011) ‘Institutional Rigidity and Evolutionary Theory: Trapped on a Local Maximum’, Cliodynamics: the Journal of Theoretical and Mathematical History, vol.2, no. 2, pp 3-20

PrevPreviousOil in rivers: an extensive but little-known phenomenon
NextPLASTIC TREATY: A SPIRAL ON THE HORIZONNext