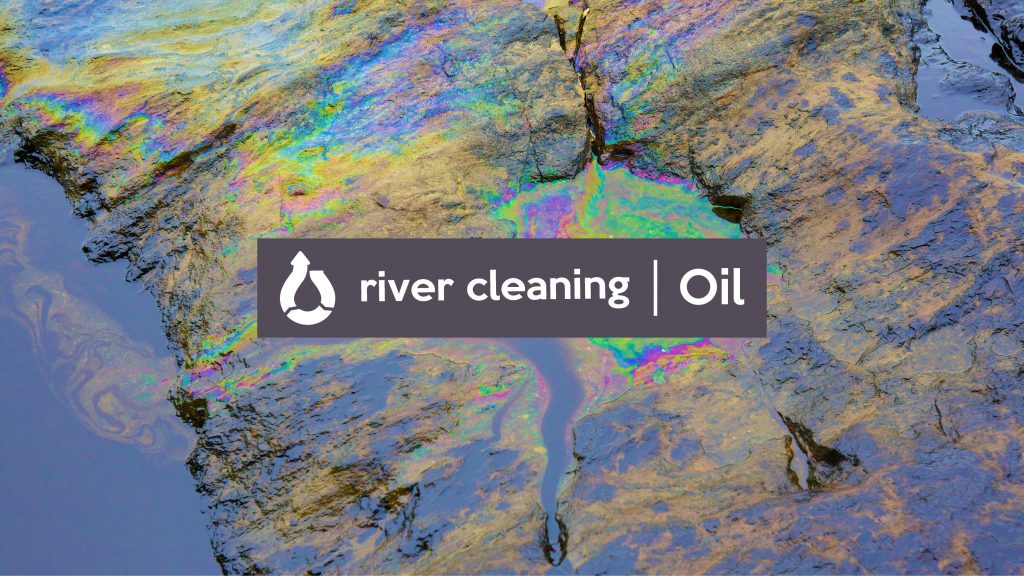 Oil in rivers: an extensive but little-known phenomenon

The phenomenon of oil spilling is still overlooked to the detriment of the environment. Indeed, it is arguable that while major marine spills get the mediatic attention they deserve, those occurring on the rivers do not enjoy such levels of exposition. This fact is even worsened by the actual magnitude
of the phenomenon and the lack of research it has undergone.

The most recent studies show that most of the oily litters present onthe water globally is and comes from rivers. Therefore, it is crucial that these become the focus of intervention and prevention. It is true, anyways, that there can be -and indeed it so happened- that major leakages may occur even on rivers. This, however, happens mainly due to illegal processes with crude oil along the rivers, as it has been the case in several African countries. Or also due to poor management of the pipelines of those legally operating, as it occurred on the river Kalamazoo in the US.

These sort of events represent the only ones where precise studies have been conducted. However, they do not form a coherent model system to assess the physical and chemical processes undergoing during a river oil spill. It is indeed quite recent an academic assessment that tries to build up a cohesive review of the models that are at our disposal now. This review clearly shows how the hydrodynamics of rivers and their geological settings cause the oil to behave differently and have different long-term consequences on the riverine environment.

These can be summarized with one characteristic: the water stream. Indeed,the stream is what may actually turn the oil into a permanent sediment in the river’s bed, due to its interaction with sediments and particles. Another major factor is the presence of the sides of the river -whereas in the ocean there are coastlines that may be distant enough from the site of the leakage that the black tide of oil may not even reach the coasts- that by being extended along the whole water course it is a sure site for oil to sediment.

These features are, then, what make interventions on this sort of phenomenon more difficult and intricate compared to those that occur in the ocean. It is then clear that there is a huge problem that needs to be tackled.

In this sense River Oil comes into play. Using the same technological concept of River Plastic, River Cleaning is developing what might be the game changer of the fight against, now also, oil pollution. It can work in two ways depending on the extent of the event. River Oil Plug-in Absorption which is
an absorbent sponge that can capture floating oil then to be disposed of. The other is River Oil Full Filtering which operates through a system of tubes that can suck in the major leakages and collect the oil on external collectors. 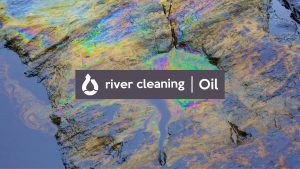 To this day this is the only solution -which has the same unique features in terms of operability of River Plastic- to have a permanent barrier against oil reaching the ocean. Moreover, it is a system that can be placed as an ultimate emergency against any, big or small, leakages. It does not require energy or workers to operate, so it is a device that without major incurring costs can be placed as a safety barrier right after industries where these chemicals are used.

It goes without saying that prevention is the best practice overall, but it is not always possible to foresee events where facilities may need maintenance or accidents occur. Therefore, River Cleaning wants to develop and get River Oil ready for deployment as soon as possible.