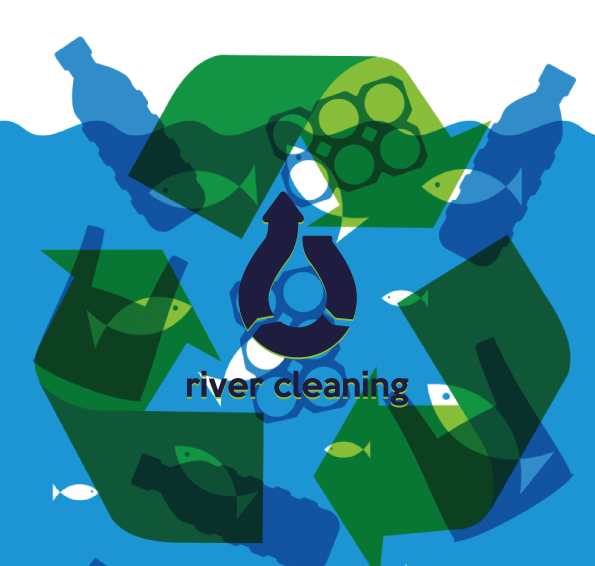 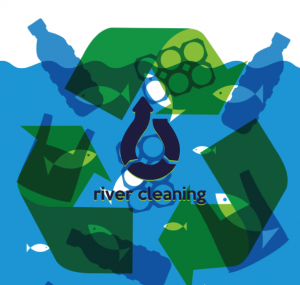 The ‘European Week for Waste Reduction’ has just ended – which took place between 20 and 28 November – and in this year’s edition of 2021 the concept of ‘circular economy’ represented the primary focus. This gives us the opportunity to analyze the issue of plastic waste in waterways from an angle that also allows us to detect the economic and industrial aspect.

The presence of plastic waste in waterways and seas represents one of the most serious risks for the survival of marine flora and fauna,on which consequently also depend on the well-being and health of human beings. As we have seen in previous articles, from the devastation of the marine environment to the consumption of microplastics through the consumption of food products of marine origin, the actions that are taken globally on this issue have substantial repercussions on human well-being.

However, it is not just an environmental and health issue. In fact, wanting to take up a more existential concept, a problem has within itself a whole series of possibilities that make the problem itself a “resource”.

But in what sense can a question like plastic waste offer opportunities? If we take into consideration the SDGs (Sustainable Development Goals) we realize that the protection of the environment must also work for general human well-being which, in addition to relying on a clean environment to support human activities, is also represented by the ability to create economic value, i.e. growth in employment levels and consequently in wages.

It is in this context that the so-called ‘circular economy’ comes into play. With it we mean that an economy is able to use its own production outputs – in terms of materials – as inputs to production after their commercial use is exhausted.

It is also essential to remember that plastic is one of the most used materials in the world and therefore depriving oneself of it would lead to a net loss in terms of the ability to fulfill human needs. So plastic is not bad in itself: but the management of its “cycle” of life represents a problem of global proportions (both in space and in time).

One of the big issues concerning environmental policies is the impact it would have on the economic well-being of society. In a period of strong social tensions due to the pandemic, a narrative based on the concept of reducing the quality of life with the aim of safeguarding the environment is arguably a source of further conflict. Especially if this narrative is managed by the state and politics in a para-ideological way. Furthermore, the actions that the public authority is capable of undertaking are generally unable to create development: they are instead capable of facilitating or hindering it.

One of the EU’s flagship measures on plastics is that of a tax aimed at discouraging its production. However, in the absence of a substitute for plastic and the persistence of the needs it meets, the result would only be an increase in consumer prices with which companies would try to recover the increase in production costs resulting from the increase in taxes. It could be argued that the increase in tax revenue can then be used for other measures and policies on the subject, such as cash-back for those who recycle plastic. However, it would be a negative sum policy, as its cost would necessarily fall on one of the players in the field (private / consumer). However, an approach based on the classic TMD (Take, Make, Dispose) remains.

On the other hand, a circular approach to the question is much preferable. As also expressed by the European Commission:

“[…] a system that has the ability to recover, retain and redistribute materials, components and products back into the system in an optimized manner and until it is environmentally, technically, socially and economically feasible [.. .]” 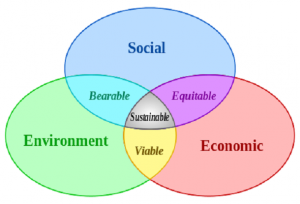 It is therefore clear that even at the highest supranational levels the issue of environmental preservation and economic well-being cannot be separated. They can find a harmonious relationship through an “industry-based” approach, that is, based on the ability of economic activities to generate value; and the circular economy – if you want to maintain relative independence between the public and private sectors – can work if economic activity conceives itself beyond the TMD model.

The economic advantages are of two fundamental aspects:

– The recovery of raw materials – in fact called “second” – which lowers production costs, encouraging the composting of plastic waste and therefore environmental preservation.

-As a consequence there would be an entire economic sector, born from the need to manage and reintroduce a new material in the production processes, capable of increasing investments in new processes and technologies of collection and production, increasing employment and therefore the general social welfare.

We can therefore see that environmentalism is not just about the renunciation of economic well-being, but a real opportunity for growth.

Resuming, therefore, the beginning of our article, we can well affirm that the ‘problem’ of plastic in the seas actually has potential and resources for development within it. And, arguably, sounds much better and promising than anathemas development and societal well-being.

In this context, the River Cleaning project fits perfectly into the ‘circuit’ we have briefly described. In fact, it is clear how a commitment to the environment finds its operation through an entrepreneurial project. This demonstrates that an “industry-based” environmental policy is able to combine inventiveness and entrepreneurial initiative with social and environmental objectives; it itself constitutes a ‘circularity’: the sequence of positive feedbacks between “policy” and “entrepreneurship” which, reinforcing each other, balance each other by tracing the trajectory towards the Sustainable Development objectives.

PrevPreviousAccidents and spills in American and African rivers, the extent of the damage
NextOil in rivers: an extensive but little-known phenomenonNext