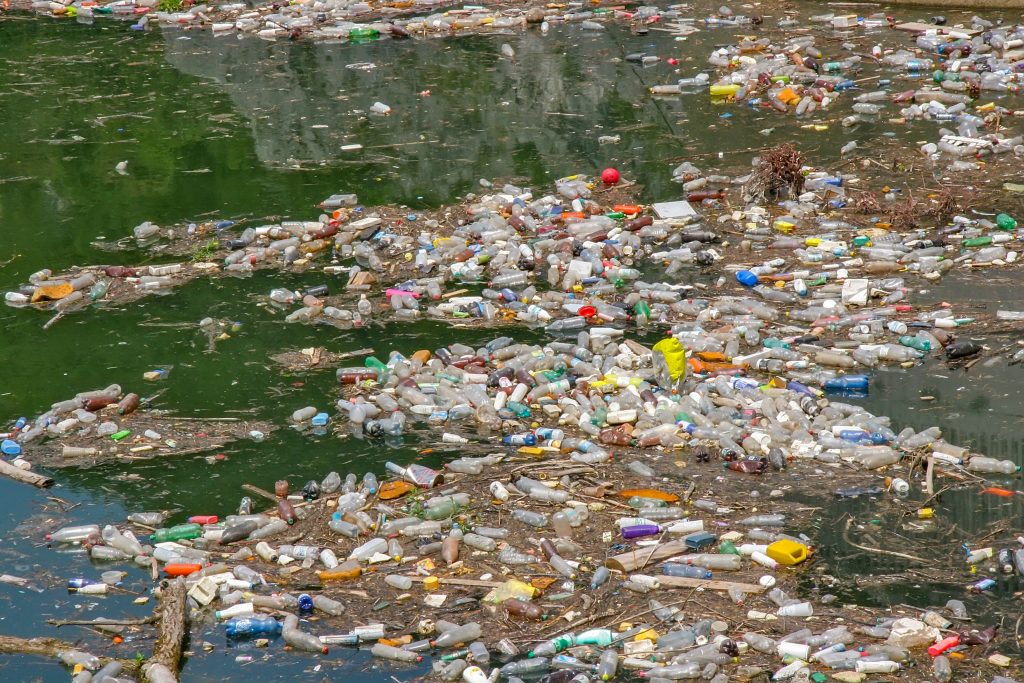 Plastic on the Drina, this is what is happening to the Bosnian rivers

Bosnia Herzegovina, the land of milk and honey, remembered above all for having been the scene of a bloody conflict in the 90s (and of which it still bears the wounds), is now experiencing a new drama.

The Drina, one of its most important rivers that it shares with Serbia and Montenegro, pours into a situation of profound degradation, the “rijeka” so loved by the writer Ivo Andrić, is in fact suffocating because of the plastic.

The first images that tell the situation in which this considerable watercourse pours are from 2019, but the emergency has been going on for much longer. Bottles, bags, packaging but also barrels and, as reported, entire washing machines are now an integral part of the river. Their accumulation over time has in fact created entire islands of polluting materials, desolating expanses of abandoned waste that are slowly causing the entire habitat to die.

A few days ago, however, the news that has again turned the spotlight on the Bosnian situation: one of these islands of floating waste, due to the rise in the water level caused by heavy rainfall, has dangerously reached the Visegrad power plant, breaking the barriers that had been placed to protect just to avoid accidents like this.

More than three thousand cubic meters of waste poured into the dam reaching the site of the power plant. A serious and dangerous fact because it risks compromising not only the ecosystem of the river, but also the functionality of the systems of the plant itself, undermining the supply of electricity.

Many statements from, by now, exasperated inhabitants: even if the commitment of the citizens means that 6 to 8 thousand cubic meters of waste are recovered from the river a year, it is now clear that the situation is out of control.

Even the director of the plant, Nedeljko Perisic, declares the difficulty of managing the problem, both for the lack of a common strategy, but above all for the neglect of the public administrations towards the serious facts that have been reported for years.

What can be done?

Every year, according to data provided by ourworldindata.org, 195,633 tons of plastic waste are produced in Bosnia (2010). As we have seen, many of these end up in rivers, vital and strategic elements for the economy and the surrounding ecosystems.

River Cleaning was created precisely to respond effectively to crises like this. In fact, it proposes a new and innovative system for the recovery of plastic and to stop pollution in river waters. Thanks to the water current, the waste is diverted from the modular barrier and taken to the appropriate collection point. The model therefore does not require any other energy source and does not produce any type of waste. River Cleaning is in fact designed to have a reduced impact on the ecosystem: fauna and flora are not stressed by the system, moreover it is able to work without impeding the navigability of boats of any size, and it is precisely this that makes River Cleaning incomparable compared to any other project.

PrevPreviousBlack tide: what happens to our fauna?
NextA plastic dump deep in the seaNext