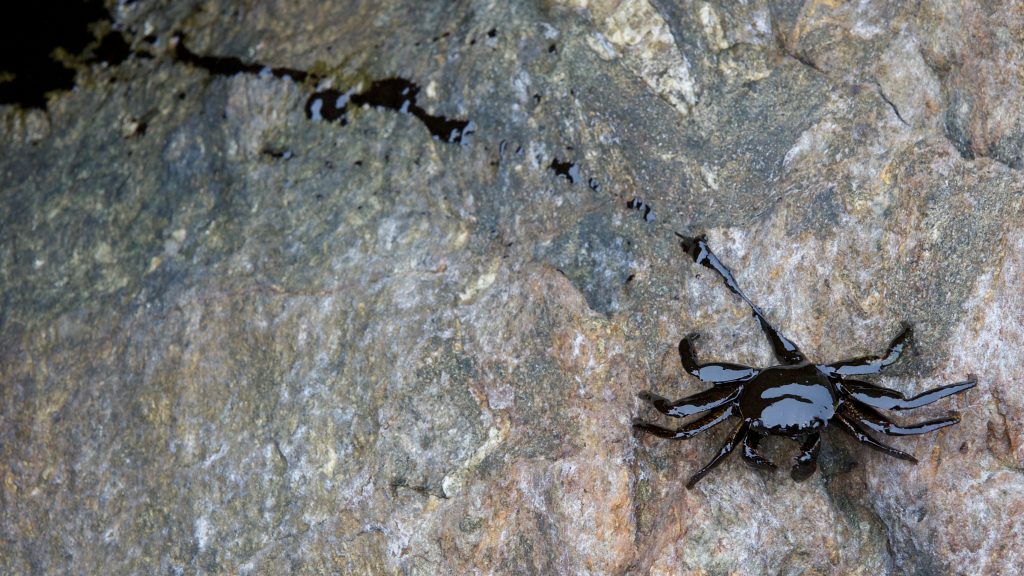 Black tide: what happens to our fauna?

In 2010, the Deepwater Horizon drilling rig, owned by British Petrol, poured about 5 million barrels of oil into the water due to an explosion (** one barrel corresponds to approximately 120 liters).
A black tide turns the Gulf of Mexico black until it reaches the Louisiana coast, the accident turns out to be one of the most serious contemporary environmental disasters.
In fact, millions of liters of oil have been poured into the water in the last 70 years, again as a consequence of accidents involving human production activities.
Pollution from oils and fuels is always dangerous, but it is even more so when it involves marine and river ecosystems, the material spilled into the water in fact spreads much faster than the spread it can have on land (on land, thanks to containment strategies, it is possible to prevent animals from coming into contact with harmful substances).

The consequences on the fauna

Given the very serious extent of the accident involving the Deepwater Horizon, the authorities of the National Wildlife Federation have drawn up a strategic plan for the assessment of the damage and for the protection of the animal species that have been affected by the disaster (Programmatic Damage Assessment and Restoration Plan).
To explain the problem, in a synthetic way, and expose the consequences that affect an ecosystem  we will use this event as an example. The report, which follows an in-depth analysis of the damage, reports alarming data on the consequences on marine fauna.

Here we are briefly seeing that the damage to mammal species such as dolphins and whales has been heavy: almost all 21 species of dolphins and whales in the Northern Gulf have suffered demonstrable and quantifiable injuries and the number of bottlenose dolphins in Barataria Bay and Mississippi Sound estimated may have decreased by half. It is also estimated that it will take about 100 years for the spinner dolphin population to recover.
There were only a few dozen Bryde whales in the Gulf. Nearly half of this population has been exposed to oil, and nearly a quarter of these whales have likely been killed. The long-term survival of this population is still in doubt.

Scientists estimate that up to 167,000 sea turtles of all ages were killed during the disaster.
In 2010, the recovery of the endangered Kemp’s Ridley sea turtle ended abruptly and obviously the concern for this sea turtle species, which is known to congregate and feed in areas that have been oiled off the coast of Louisiana is still deep.
The oil has affected nearly a quarter of Sargassum, a type of floating seaweed from the Northern Gulf known to be an important habitat for young sea turtles.

Studies have determined that the oil has been found to be particularly toxic to many species of larval fish, causing deformation and death. The researchers also estimated that the disaster directly killed between two and five million fish larvae.
The data does not indicate that the oil spill caused significant reductions in populations of commercially harvested fish species. However, a number of fish species have documented oil spill injuries.

At least 93 bird species have been exposed to oil. Species particularly affected included brown and white pelicans, gulls, white ibises, double-crested cormorants, common grebes and several species of tern.
A 2017 study found that birds with even relatively small amounts of oil suffered damage to their red blood cells (anemia), which negatively impacted reproduction and survival rates. The loss of a significant number of specimens also had significant effects on the food webs of the northern Gulf of Mexico.

What can we do to ensure that our animals no longer suffer damage due to oil pollution?

Certainly limiting the number of accidents of this type to zero would offer a permanent solution. It is utopian, however, to think that this will no longer happen, despite the effective and strict safety standards introduced.
However, it could be decisive to invest in new technologies that immediately deal with the recovery of polluting materials.
River Cleaning Oil takes care of recovering the oily substances that pour onto the surface of our rivers. This system, in fact, thanks to an absorption system, in addition to protecting the surrounding environment, also limits that oils and fuels reach the sea.

PrevPreviousHow much does Amazon pollute?
NextPlastic on the Drina, this is what is happening to the Bosnian riversNext