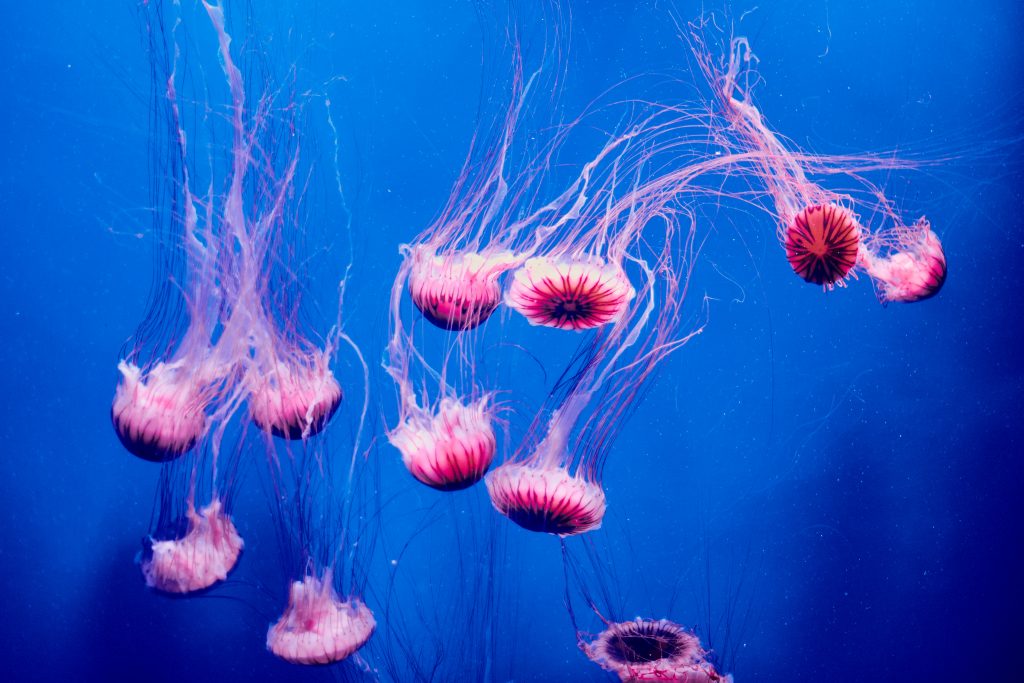 A plastic dump deep in the sea

News that we did not want to hear is circulating these days, but already in 2019 we heard about this: researchers from the CNR and the Faculty of Geology of the University of Rome have discovered the presence of a giant underwater landfill that develops up to a thousand meters deep in the center of the Strait of Messina (Sicily – Italy).

The images were taken with a submarine vehicle, and for the first time they testify to the profound contamination of an ecosystem at great depths in Mediterranean waters. At the moment it is not possible to hypothesize the short and long-term consequences of this new contamination with human waste of the sea floor but the situation is destined to worsen. All the polluting material is transported by the so-called “fiumare” – streams, generally streams, with an essentially short course, characterized by a very wide and pebbly bed, impetuous and abundant with water during the winter season – and the canals that descend in the strait that continue to be used as illegal open-air dumps.

However, this is not just an Italian problem. In fact, China is also experiencing the same drama, but with the discovery of an alarming fact: plastic dumps in the depths of the ocean can be paradises of biodiversity.

Xikun Song of Xiamen University in China, Xiaotong Peng of the Chinese Academy of Sciences in Sanya and their colleagues sent crew members in a submarine to study the plastic debris that had accumulated deep in a trench in the Sea Southern Chinese. The debris deposits described by the researchers contained up to 52,000 pieces of plastic (bags, bottles and wrappers ..) – per square kilometer.

For a more in-depth study, 33 pieces of plastic were collected at a depth of 820-3,200 meters and an investigation found that these wastes carried nearly 1,200 individual organisms to their surface, representing at least 49 of the species living on the seabed. These included jellyfish (in the “polyp” stage, a stage in the animal’s life cycle in which it is attached to a surface), specimens of young shelled organisms called brachiopods, but also creatures such as snails and parasitic flatworms.

The authors suggest that these plastic landfills provide shelter for a variety of seafloor organisms and for this reason the effects of this habitat expansion could fall on the marine food chain and adversely affect mating processes.

How to prevent and make sure that plastic no longer reaches our seabed?

In addition to limiting the use of plastic objects and working to ensure that the one used is recycled, solutions can be adopted to recover the plastic that is already present in the environment.

River Cleaning, for example, is able to intercept plastic and oily material from the surface of rivers (and remember that this is how pollutants reach the sea), and represents an excellent technological solution to invest in. This innovative system, made up of a series of floating buoys which thus create an “intelligent” barrier, is eco-compatible and does not appear to be a danger to flora and fauna. In addition, this model, also designed for large rivers, allows navigability to any type of boat.

Keeping our waterways clean is a duty of every citizen, but when this is not enough it is necessary to take advantage of new and effective tools: River Cleaning.

A deep-sea trench is a plastic dump — and a biodiversity hotspot, Nature

PrevPreviousPlastic on the Drina, this is what is happening to the Bosnian rivers
NextPlasticenta: are we born with plastic in our bodies?Next