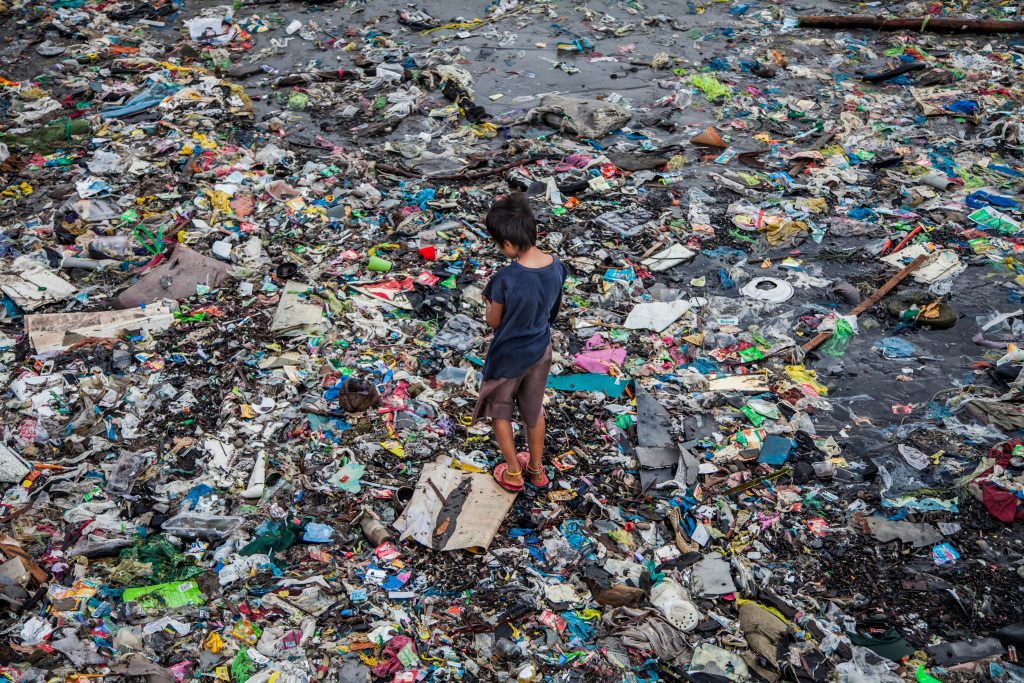 The most plastic-polluted rivers in the world 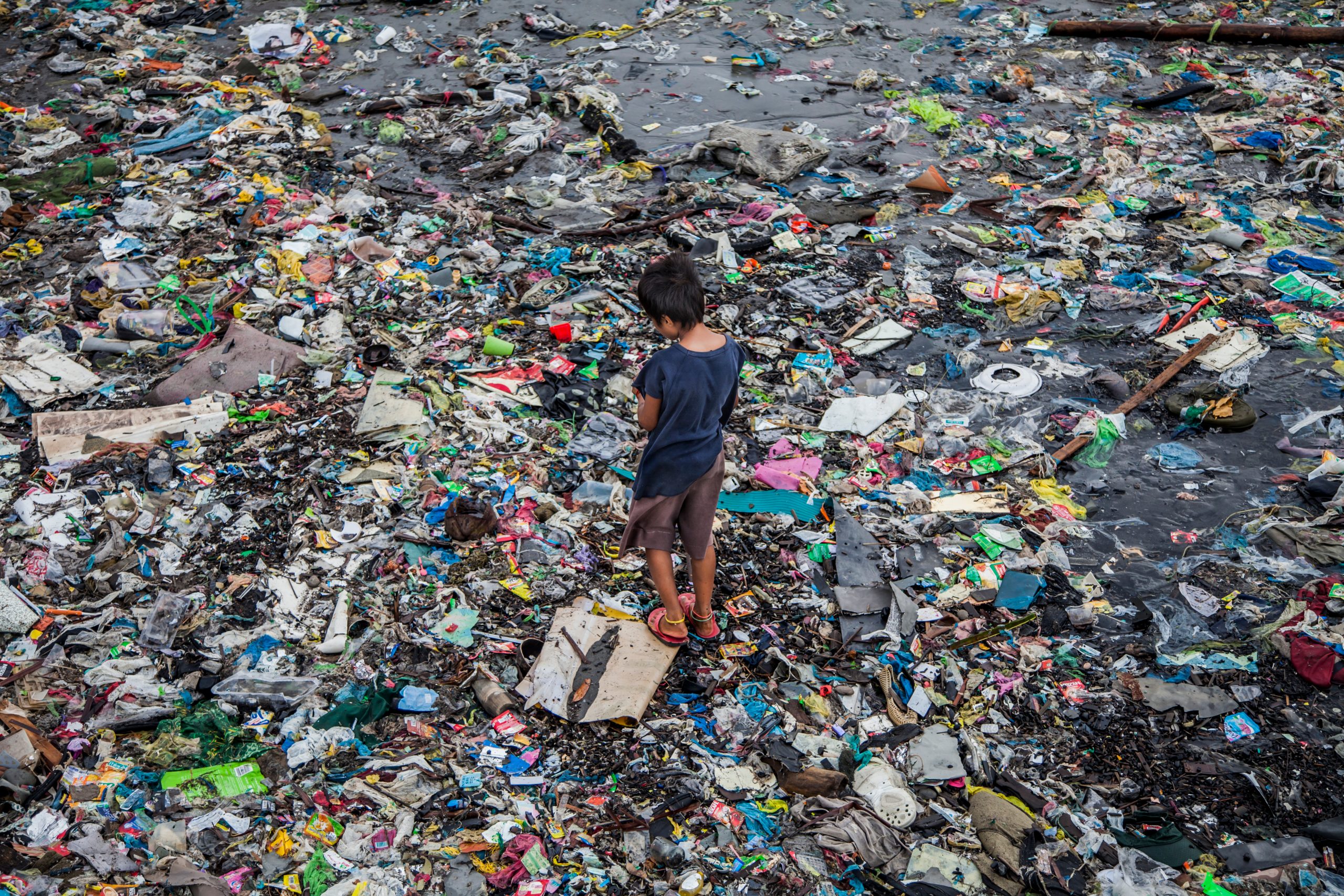 Although plastic is not the only source of watercourse pollution, it is still a factor in all the world’s most polluted rivers.

From rivers to oceans

Rivers transport waste over long distances and connect almost all land surfaces with the oceans: trying to intercept plastic along watercourses therefore becomes crucial in the fight against marine pollution.

Approximately 8 million tonnes of plastic are poured into the oceans every year. A 2017[1] study identified 10 rivers[2] as the largest contributors to plastic spills in the seas; eight of these rivers are found in Asia.

It is estimated that the Yangtze alone discharges up to about 1.5 million tonnes of plastic waste into the Yellow Sea.

A second study[3] of the same year, as well as confirming that among the 20 most polluting rivers, most are located in Asia, indicates that the plastic problem is also present in the great European rivers.

The Danube River, for example, releases between 530 and 1,500 tonnes of plastic into the Black Sea each year. Every year, between 20 and 31 tonnes flow into the North Sea from the Rhine River.

Strategies for the future

The results of these studies are essential to understand the priorities for implementing strategies to monitor and prevent plastic waste spills into the seas.

Reducing the plastic input of these rivers is a duty for the well-being of the populations living in those areas and for the entire planet.

To achieve this goal it is necessary to improve waste management, recovery and reuse. Public opinion must be aware of the problem in order to push governments around the world to take concrete action.

The contribution of River Cleaning

As River Cleaning, we hope that our project can help to stop plastics as soon as possible to bring about a positive development, so that the problem of plastics in our oceans can be contained in the long term.