More and more desert lands. Seas getting hotter and more acidic. Perennial ice melting. No, it’s not a catastrophic film, but catastrophic reality.

We are facing one of the greatest threats to humanity and the entire planet: the sixth great mass extinction. The cause? The human activities themselves.

The consumption of natural resources and pollution are leading to the rapid decline of ecosystems around the world and the loss of biodiversity.

Precisely because ecosystems are strongly influenced by human activities, the sixth great extinction was christened Anthropocene extinction (the age of man)[1].

The famous scientist Edward O. Wilson, in 2002, coined the acronym H.I.P.P.O. to indicate the main causes that contribute most to the loss of biodiversity[2].

The effects are before our eyes: from the collapse of tropical ecosystems[3] (such as the daily destruction of hectares of Amazonian forest[4]), to the stress of the seas[5] with serious consequences for ancient but delicate ecosystems such as the great coral reef[6] and mangroves[7].

In addition to these factors, all of them of anthropogenic origin, we must not forget the climate change caused by an excess of greenhouse gases in the atmosphere, also caused by the multiple intensive human activities.

The effects of climate change are shown as an increase in average temperatures on the planet, with consequences such as desertification and melting ice.

In Alaska, the melting of sea ice is affecting marine ecosystems[8]. Enclosed in the ice there are numerous life forms such as fungi, protozoa, algae, bacteria and even viruses that can have a negative impact on marine organisms (and not only) present in the water column below.

It is up to each of us to ensure that human activities no longer have such a negative impact on our Planet. From the correct disposal of waste to the use of renewable energy sources are responsible choices for the good of all.

The cleaning of polluted sites is also an important activity in the restoration and protection of the environment.

River Cleaning, with its patented system, wants to actively participate in the protection of aquatic ecosystems and is looking for a partner willing to contribute to the preservation of a fundamental piece of the planet Earth.

Together we can make the difference, start to be part of the change. 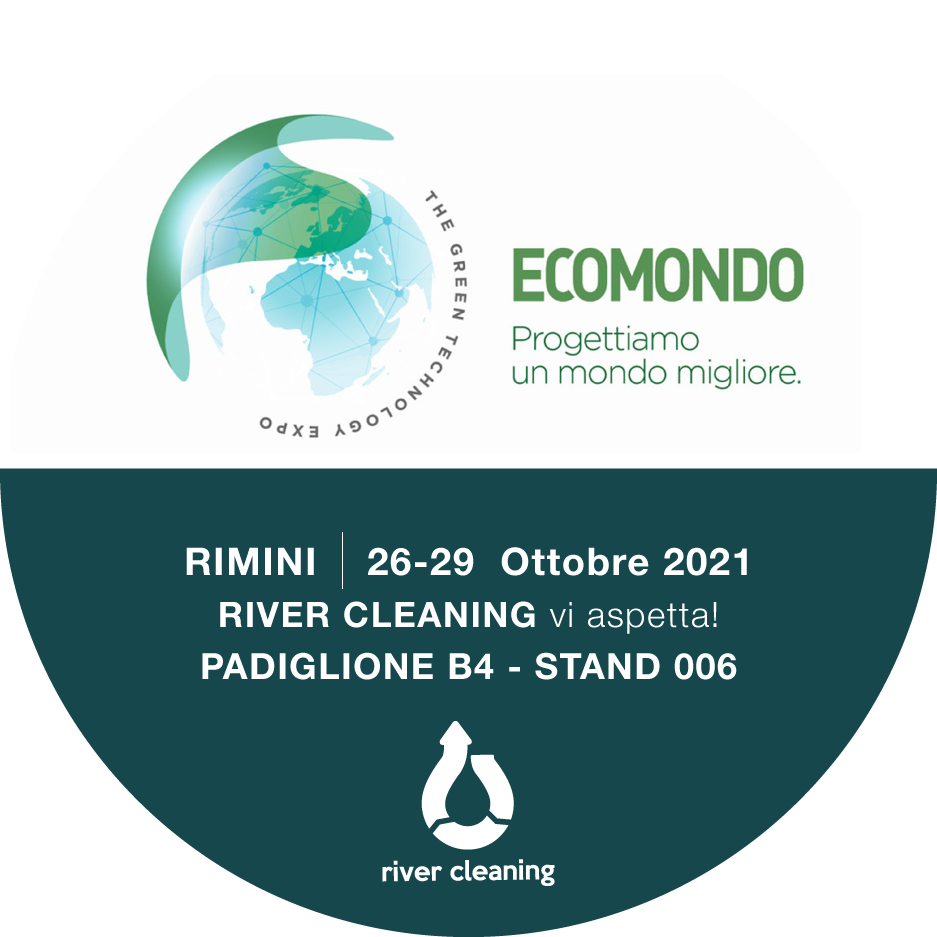